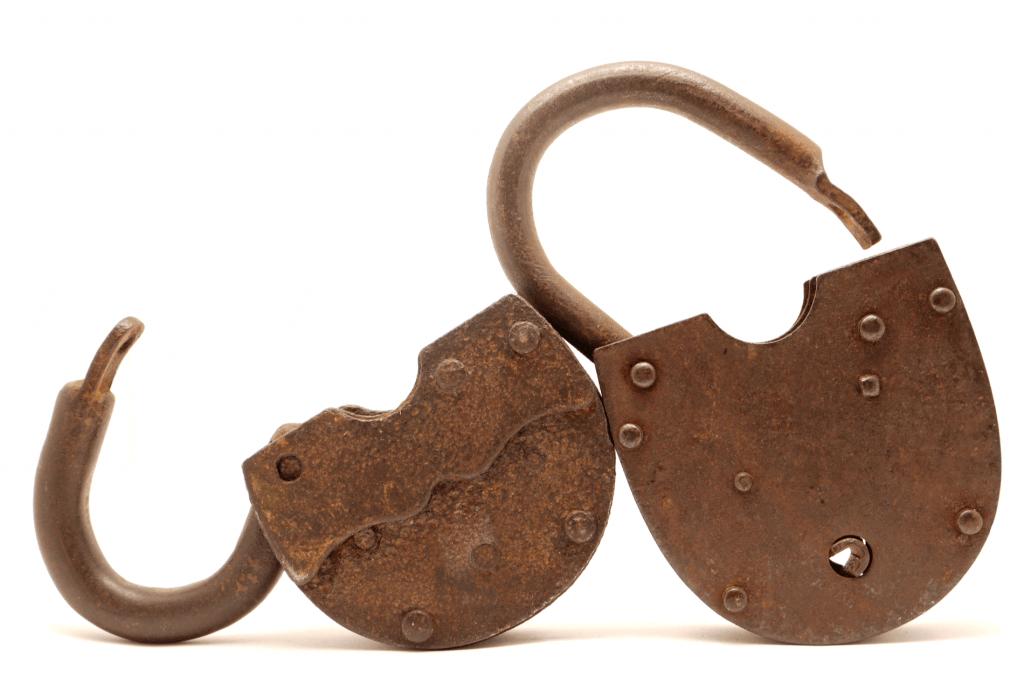 Security in the 20th Century

The first video monitoring system was developed by Marie Van Brittan Brown in the 1960’s, and she also created the first remote door opening system. The system was rudimentary, but it gave birth to a whole new way of looking at personal security worldwide.

The most influential technology in the security systems industry was the development of the internet. With an unprecedented level of rapid data transfer and connectivity, a combination of a video monitoring system combined with remote locking changed the game forever.

Today, you can be in a different country and still access the security features of your business in an instant. With smart sensors and controllers installed by professional security companies, you can track movement, broken windows, carbon monoxide and even the temperature through security system apps. Smartphones can also be used as controllers which allow you to adjust temperature, lights, control doors and access tools to scare away intruders.

Some of the most common tools and technologies security systems use are Glass break sensors, motion sensors and reed switches. Read on to find out more.

What is a Glass Break Sensor?

A glass break sensor is a security device that detects the sound of breaking glass. These sensors are fitted with microphones with advanced microprocessors which help them tell the difference between the sound of glass breaking and other ambient noise. Quality glass break sensors can even distinguish between a breaking window and other glass objects shattering. When the microphone is triggered, an audible alarm goes off or a video monitoring system is alerted of the breach.

These are also known as radar-based motion sensors which emit ultrasonic waves which bounce across a space and are triggered when there is a disturbance.

Passive motion sensors absorb energy which enable them to monitor heat emissions in a room. Any changes to surrounding emissions cause an alarm to be triggered. These motion sensors use a lot less energy than active sensors.

These are some of the most sensitive sensors on the market as they emit microwave pulses which reflect off objects and provide the sensor with data which lets it determine whether an object is in motion or not.

Tomographic sensors use radio waves to identify movement in an area. The advantage is that they can detect objects through walls which make them ideal for large spaces.

Magnetic reed switches are simple, ingenious devices used in modern alarm systems. Also referred to as magnetic sensors or contacts, these devices detect whether a door or window is open or shut.

Most door and window sensors have a reed switch and a magnet. It consists of a set of electrical connectors which are placed slightly apart and are pulled together when they detect a magnetic field, completing the circuit and sounding an alarm. Innovations and improvements on this deceptively simple technology have helped generations of security systems protect businesses worldwide.

Bravis provides state-of-the-art security systems with 24/7 monitoring to businesses across Queensland. Our team of experts ensures that your property is always protected using cloud integrated systems and even facial recognition software. Learn more about alarm system monitoring here, or request a call back from one of our security experts today!